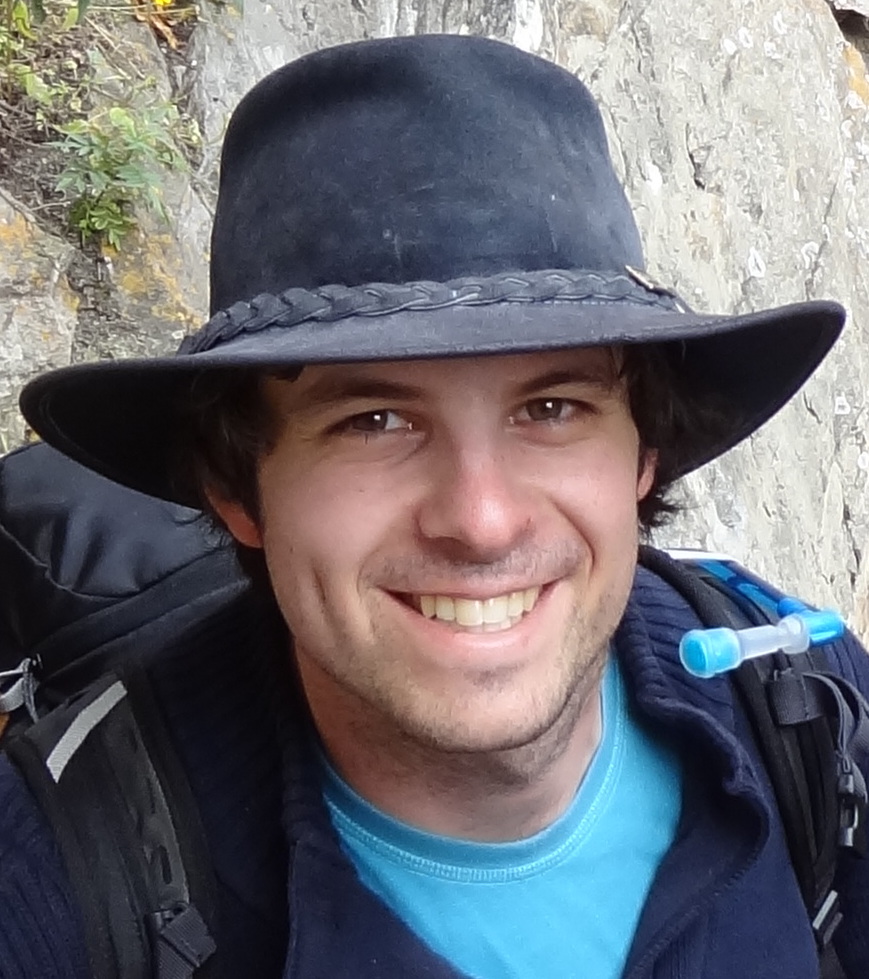 Stuart Golodetz is a Postdoctoral Research Associate in the University of Oxford’s Cyber Physical Systems group. He was previously the Director of FiveAI’s Oxford Research Group from 2018-20. He obtained his DPhil in Computer Science in 2011, working on 3D image segmentation and feature identification. He then spent two years in industry, working for SunGard in the area of credit risk management and for Semmle in the areas of logic programming and software analytics. After returning to academia in 2013, he spent a year working for the Smart Specs project of Dr. Stephen Hicks in the Nuffield Department of Clinical Neurosciences, and then four years in the Department of Engineering Science’s Torr Vision Group, before moving to FiveAI in 2018. His areas of interest include computer vision, SLAM, medical image analysis, computer games development and the intricacies of different programming languages, especially C++. He taught Computer Science as a Stipendiary Lecturer at Hertford College from 2014 to 2017. He is a member of the Association of C and C++ Users (ACCU), for whose magazines he has written a variety of articles, and also of Oxford Model Flying Club (OMFC).