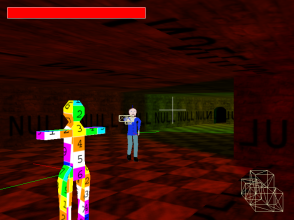 hesperus is a 3D game engine I wrote to complement the Shipwreck map editor. Technology-wise, it is based on binary space partitioning (BSP) trees, and makes use of a variety of techniques that were popularised by id Sofware’s Quake series of games in the mid to late 1990s. 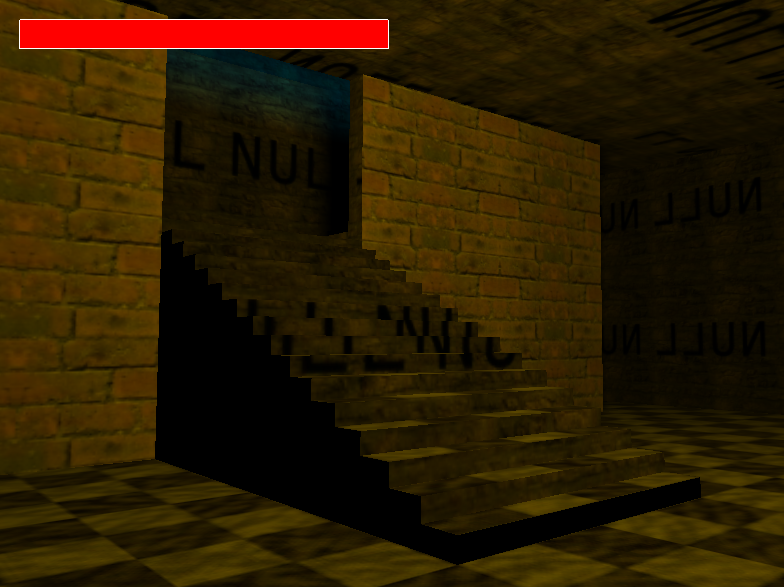 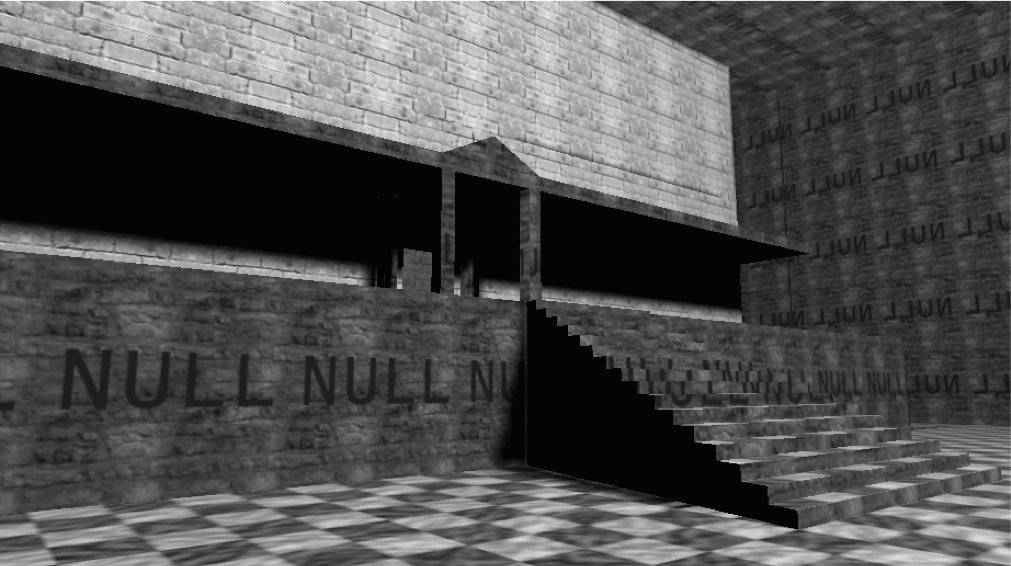